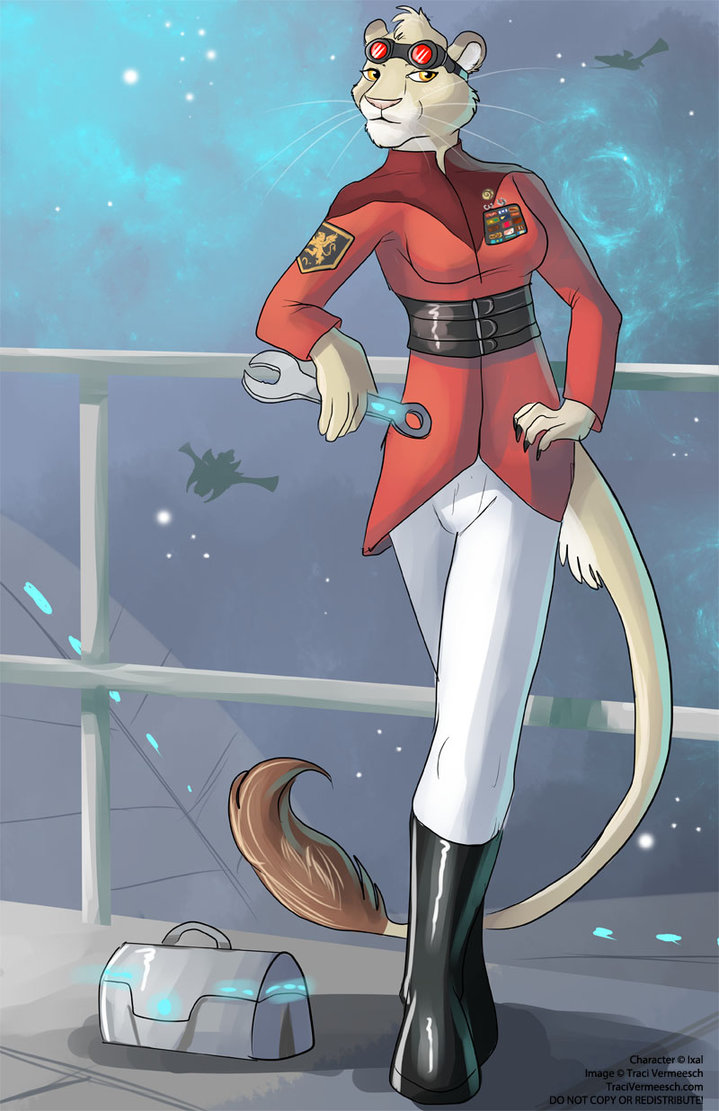 Shee’ra comes from one of the minor Aslan clans. She can trace her lineage back to an ihatei who was one of the first to settle on Aohh within a few generations of the discovery of the jump drive. As is the case with those from the minor clans, the family’s fortunes ebbed and flowed over the centuries, but overall remained rather static as other families from other clans settled on the world, many of which were able to find significantly more success than her family.

While Shee’ra’s eldest brother was weak, her second eldest brother, Yae’auuiahao, was made of stronger stuff and vowed revenge on Wi’yaoreiyhkowo. Shee’ra, the third eldest daughter was equally as headstrong and, with no prospects on Aohh and with too many mouths to feed in the family, convinced Yae’auuiahao to allow her to join him in order to extract revenge.

Their investigations led to their learning that Wi’yaoreiyhkowo had turned to piracy, raiding Imperial shipping in the Trojan Reach.

Shee’ra and her brother hatched a plan. To catch up with Wi’yaoreiyhkowo, they would become pirates themselves in an attempt to find their enemy and get close enough to him so that Yae’auuiahao could duel with him to restore honour to the family.

The pair of them spent the next 15 (Aslan) years working as pirates in the Tobia subsector – Shee’ra mostly worked in Engineering, while her brother became an accomplished pilot. Eventually they managed to track Wi’yaoreiyhkowo down to system 971-852 and Yae’auuiahao issued him with a duel.

She changed her appearance, dressing in human clothing and adopting human customs, and looked for a new crew, having become disillusioned with Aslan society. Her over-riding ambition is still to see the demise of Wi’yaoreiyhkowo at all costs. 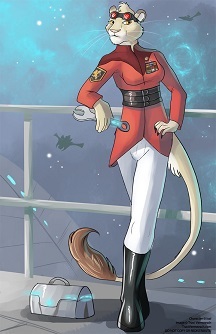