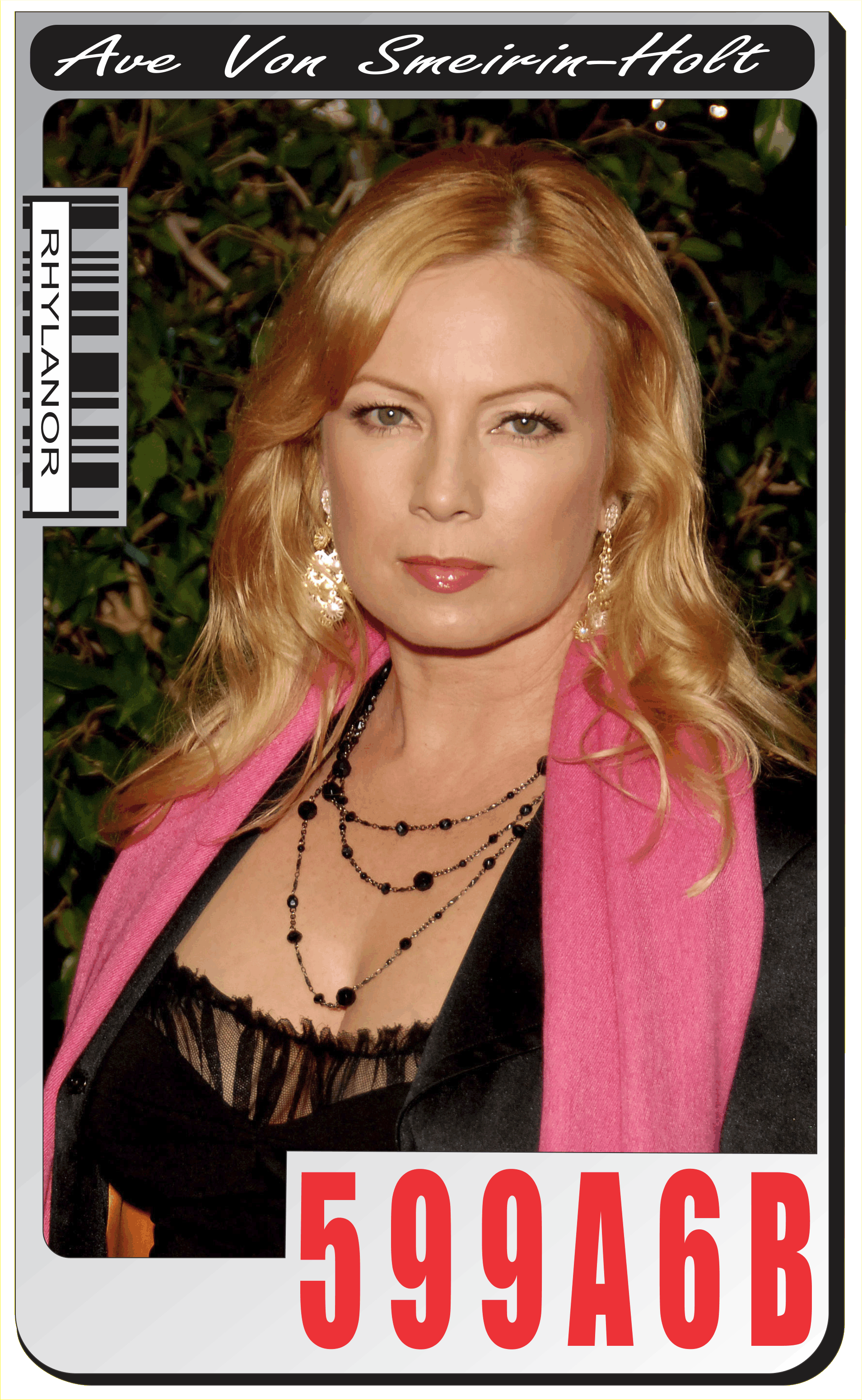 Born to an impoverished family on the planet Rhylanor, Ave Durgle always had dreams of being rich and comfortable. She lied about her age on the Imperial Navy recruitment form to escape her past and chose the Gunnery field because she liked the feeling of ultimate power over someone else’s life. In her first term she exemplified the Imperial standards and rose fast in the ranks, but fell in with the bad crowd of an illegal gambling ring. During a routine boarding of a tramp freighter she had the opportunity to save the life of Admiral Von Smeirin-Holt who was tagging along for the experience. She damaged her left arm severely in the process. However, the illegal gambling ring was soon busted and Ave knew her short time in the Navy was to come to an end. She used her wits and charisma to hold off discharge for another term and was even able to get a promotion to Able Spacehand and gain an impressive amount of Ship Shares before the slow wheels of Justice crushed her Naval career.

Conveniently, she ran into the Nobleman Admiral Von Smeirin-Holt (Ret.) soon after and a relationship formed. Although many years her senior, anigathics had kept the Admiral (Ret.) quite active so when he asked her to marry him she accepted. Things went well for a while. Ave had everything she ever thought she wanted, yet surrounded by gold and diamonds she only yearned for the freedom of the stars. In time she fell in love with a young servant and a secretive affair occurred. Eventually Ave realized the servant was an Ing Guvar operative spearheading a coup against her husband. Revealing everything to the Agents of the Imperium she was able stop the assassination and again save the Admiral’s (Ret.) life, but at the cost of banishment from his court for her infidelity and gaining an enemy of the terrorist group. Labeled an Ingrate, she mustered out with even more Ship Shares and pawned the family heirloom for 50,000 Credits, Ave now plys the space lanes seeking out adventure and excitement.

Recently she has had distressing news that her ex-husband is dead and she is now going back into the Imperium to attend his funeral and Will reading.

LEFT BRACELET: 20,000 Creds
Doesn’t look that expensive.
She calls it her lucky charm. 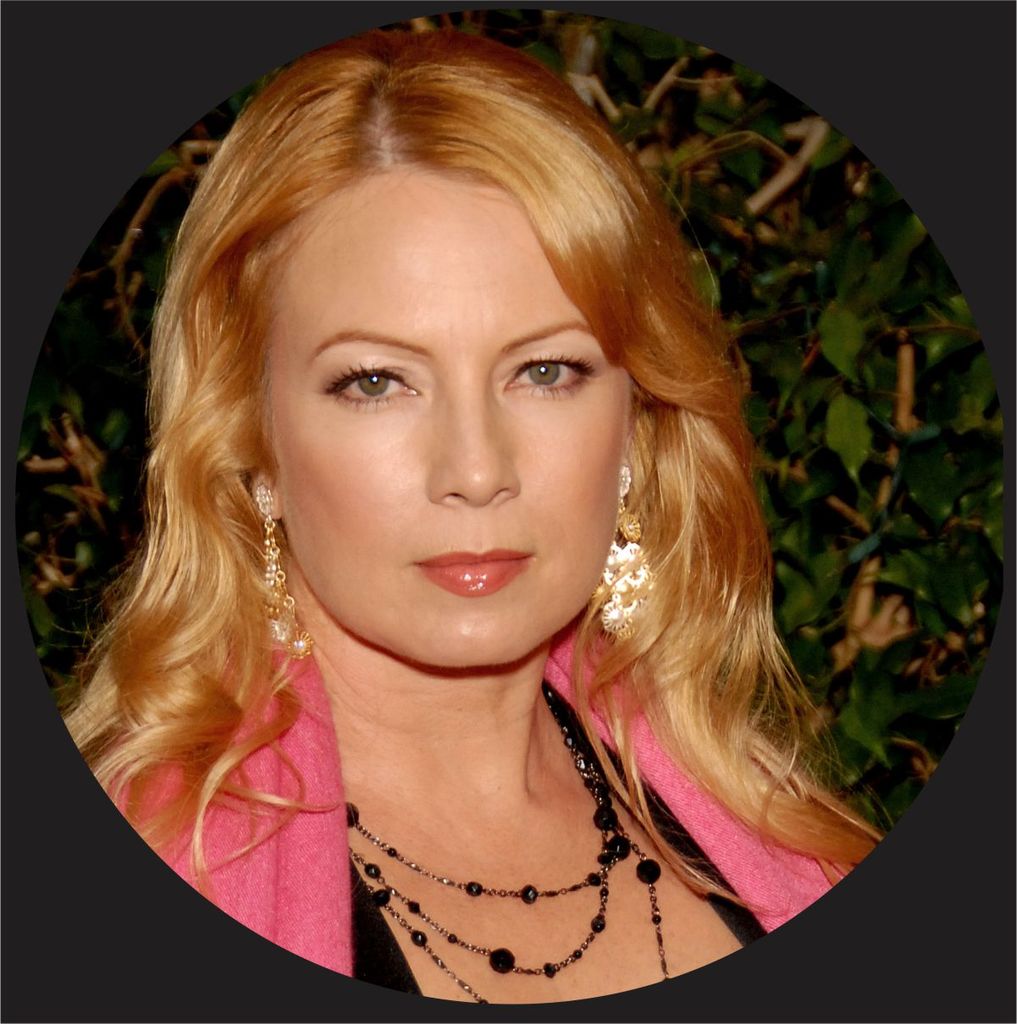